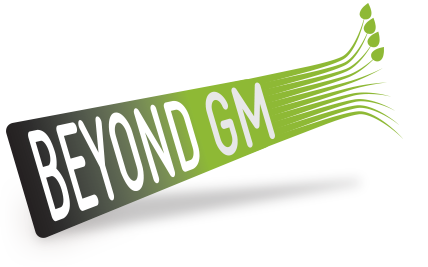 Gene Editing – Does Your MP Understand the Evidence?

This week is ‘Evidence Week’ in the Westminster Parliament. The idea is to highlight to parliamentarians and their staff the importance of evidence – how to sift it, assess it and use it in effective policy making and legislation.

We support the aims of Evidence Week, the problem is that it is being controlled by Sense About Science, an organisation we know to be biased in favour of genetic engineering.

Sense About Science is asking citizens to feed questions through its website which will then be passed on to MPs in closed meetings and web events throughout the week.

At a moment when the debate around genetically engineering in food and farming is so urgent and precariously balanced, when the UK government feels at liberty to ignore the 86% of citizens who responded to its public consultation by indicating that gene editing must be regulated in the same way as GMOs – we don’t feel we can trust Sense About Science to put the right questions or evidence before our Parliamentarians. We also feel the discussion needs to be more widespread and public.

That’s why we are asking you to use our platform to send MPs key questions and highlight evidence which challenges the UK government’s pro-GM agenda.

Simply enter your postcode, and we'll help you send a message directly to your MP or Westminster representative.